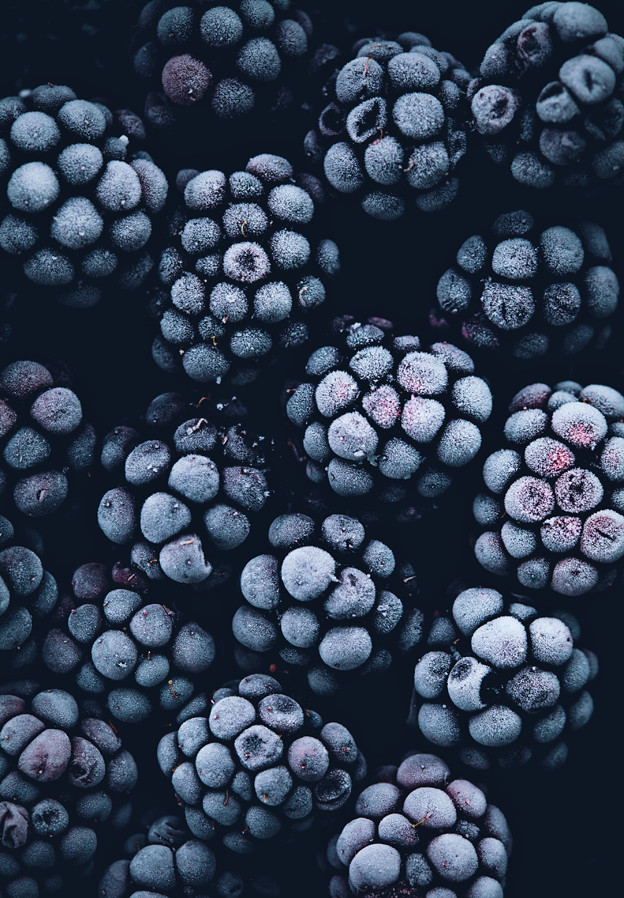 Decoding strategies anchor chart to hang in the classroom after teaching each strategy in small group.

Yay! I cant wait to hang it! Protea is both the botanical name and the English common name of a genus of South African flowering plants, sometimes also called sugarbushes.

The genus Protea was named in 1735 by Carl Linnaeus after the Greek god Proteus, who could change his form at will, because they have such a wide variety of forms.

The Proteaceae family to which proteas belong is an ancient one. Its ancestors grew in Gondwana, 300 million years ago. Proteaceae is divided into two subfamilies: the Proteoideae, best represented in southern Africa, and the Grevilleoideae, concentrated in Australia and South America and the other smaller segments of Gondwana that are now part of eastern Asia.